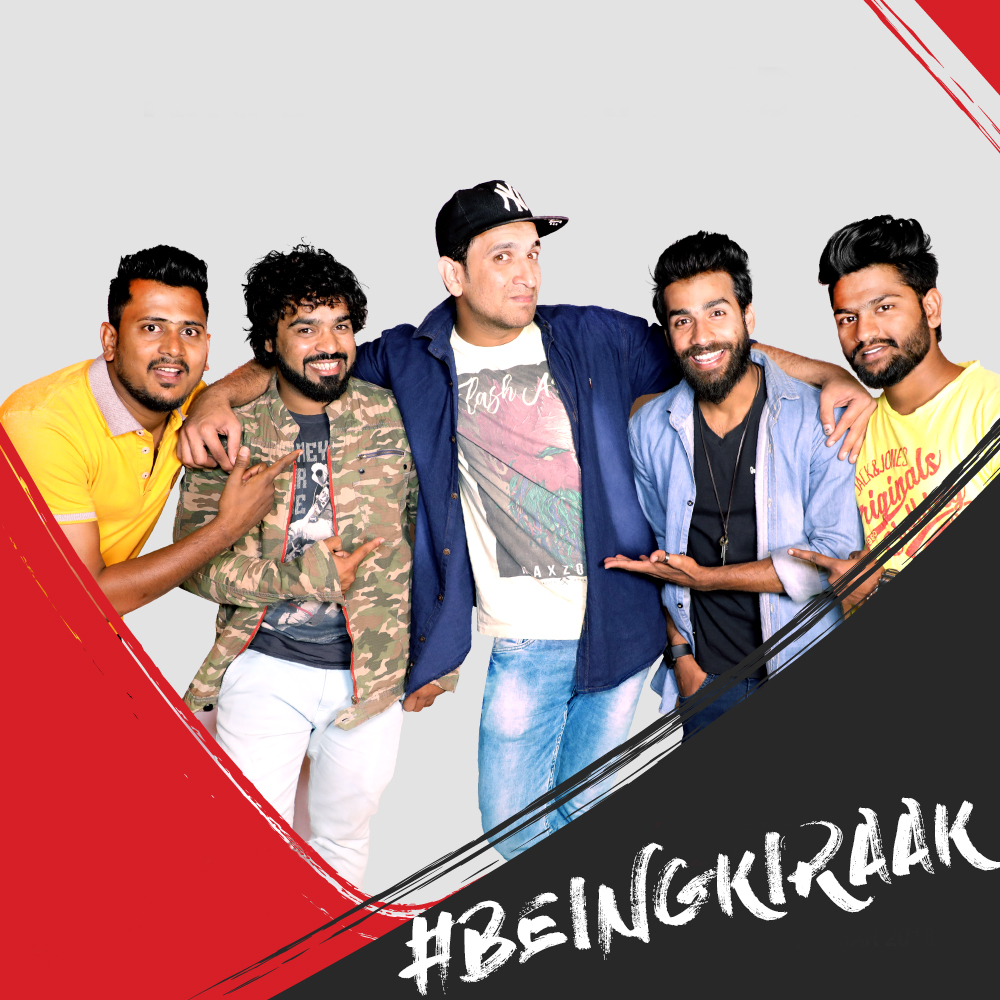 Shehbaaz Khan, a mimicry artist and Imran Khan Immi, a TV anchor/radio jockey have been friends for the last six to seven years. Before they found their fame on YouTube, Shehbaaz was making casual videos on both YouTube (his personal page) and Facebook. This was back in 2015. IN 2016, Shehbaaz and Imran decided to make a YouTube video together. The duo received huge praise from their respective fans. This praise propelled them to do another video ‘Hyderabadi 2 Customer Care’. The video saw nothing but praise for them and that’s when they decided to start their very own YouTube channel.

Shehbaaz and Imran thought for weeks before landing on the name ‘KIRAAK HYDERABADIZ’. Their first video garnered them 800 views and 300 subscribers within a week. Kiraak Hyderabadiz clicked with ‘Hyderabadi Shadi Daryafi Marriage Enquiries’. The video was a smash hit on Facebook with close to 4 Lakh views. This made Shehbaaz and Imran’s seriousness with YouTube grow. Their following video ‘500 and 1000 rupees notes band (Sarkaari Mazaak) brought them viral fame. The team then tied with YouTube MCN Silly Monks and produced the video ‘Teasing Girls With Bollywood Songs’ which catapulted them to YouTube fame, and the rest is history……….